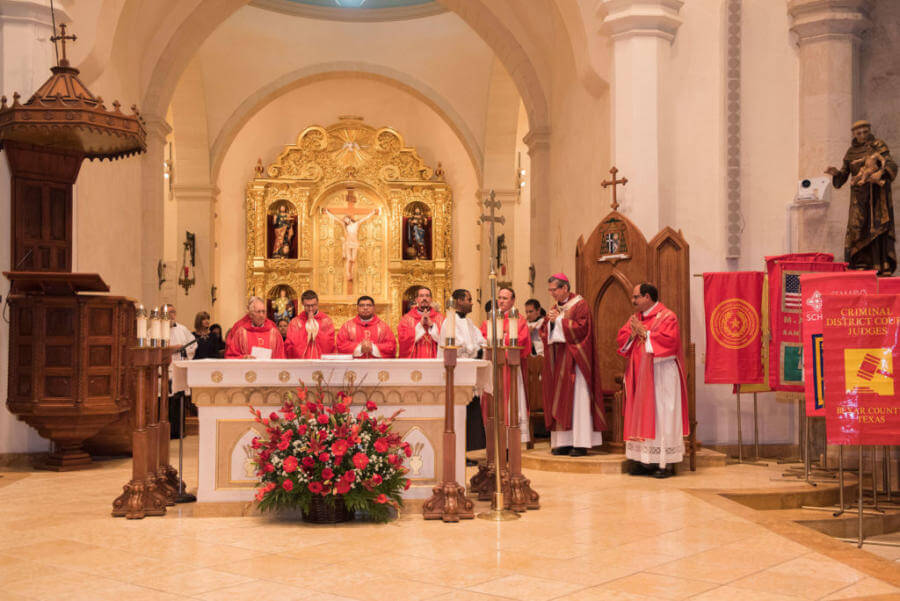 History’s role in faith and law will enrich Red Mass 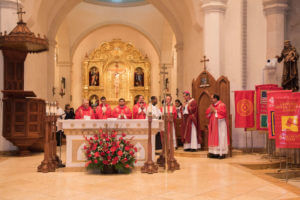 As members of the legal community prepare to reflect on the intersection of faith and law during Red Mass in October, it may be equally important to remember how faith has played a part in 300 years of San Antonio history.

As the oldest church in San Antonio, the cathedral represents not just the history of Catholic tradition in San Antonio, but the service, culture and civic engagement of the community.

One particular example of civic engagement is the Red Mass, in which many members of the legal community take part. Red Mass is an annual reminder to those in the legal profession of the relationship between law and divine justice.

The legal community of San Antonio will gather for the 66th Annual Red Mass on Thursday, Oct. 11, at 6 p.m. at the San Fernando Cathedral.

St. Mary’s alumnus and attorney Martin Beirne will give welcome remarks and Archbishop Gustavo García-Siller will be the presider.

This unity of faith and law makes it seem fitting that the Bexar County Courthouse and the Cadena-Reeves Justice Center sit in the shadow of the San Fernando Cathedral.

“Celebrating Red Mass with my judicial colleagues, members of the legal profession and law students each year gives me a renewed sense of peace and hope for the upcoming judicial year,” said Justice Luz Elena Chapa (J.D. ’99) of the Fourth Court of Appeals. “Seeking God’s guidance on a daily basis allows me to remain mindful of his presence and keeps me grounded in my administration of justice.” 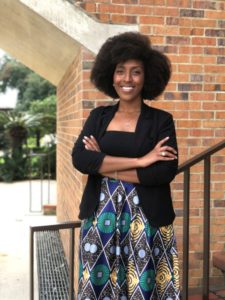 Red Mass is thought to have originated in 1245 in the Cathedral of Paris to invoke the guidance of the Holy Spirit on the judges of the ecclesiastical courts.

Red is the liturgical color associated with the Holy Spirit and the term “Red Mass” refers to the red robes worn by the judges and the red vestments worn by the priests.

“I am grateful to Archbishop Gustavo García-Siller for his faithful leadership and his consistent support of our desire to celebrate the Mass at the beginning of each new judicial year,” said Judge Kevin Yeary (J.D. ’91) of the Texas Court of Criminal Appeals. “Let us seek out here the silence where we can truly hear God’s voice and find answers that only he can provide.”

This article was reprinted with permission from Today’s Catholic. Danica McKinney is a third-year J.D. student attending St. Mary’s University School of Law. 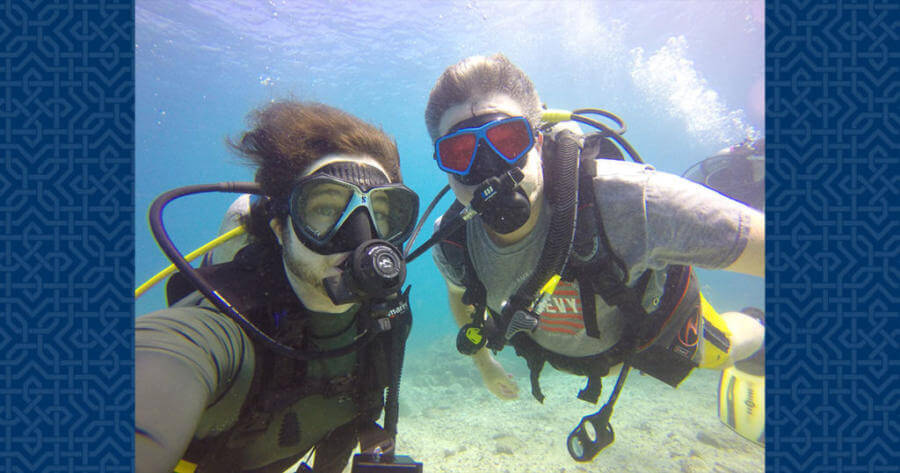 When Jonathan Robert “Robby” Glass Jr. graduated from the St. Mary’s University School of Law in 2012, the last place he thought he would end up was on an island in the middle of the Pacific Ocean. 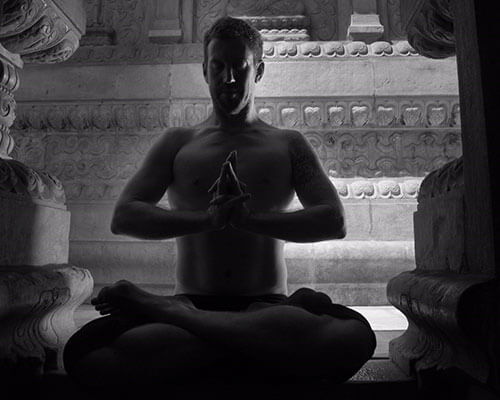 In the late ’90s, Richard Baimbridge (B.A. ’91) lived in New York City leading a life many young writers dream of, writing for magazines such as Conde Nast Traveler, Wired, Maxim, GQ and Elle. 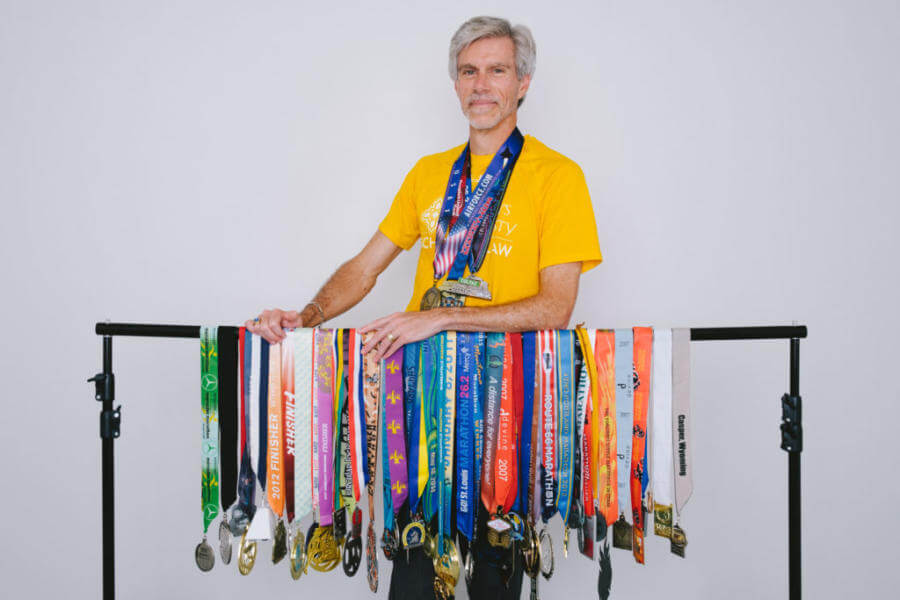 After finishing his first marathon in 2002, St. Mary’s University School of Law Assistant Dean Mike Barry, J.D., swore he would never run another.