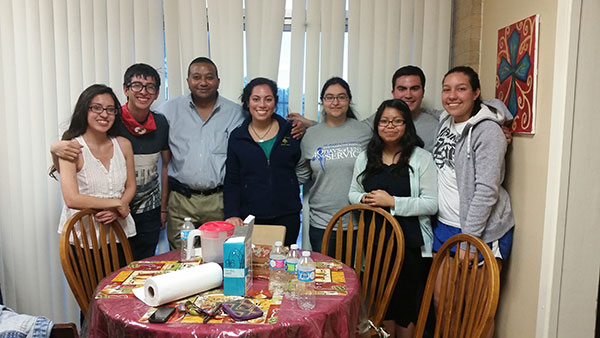 More Than a Dorm

During the day, the halls of Marian Hall — one of 12 student residences at St. Mary’s — are quiet. But at night, the scene is much different.

As St. Mary’s University’s designated science living community since 2011, and one of eight academic and themed living communities on campus, Marian’s 120 residents are all science majors, busy with classes and labs most of the day.

Then, on most Friday nights, the students’ activities range from going to the gym and watching Netflix to playing cards and video games.

The benefit of having science majors living together, Moncada said, is not only to form tight-knit bonds with people of similar career interests, but to foster individual academic success.

“Living here so long and seeing the same faces here that I see in class have made taking classes easier, especially the tougher ones,” she said. “There’s always someone available here to help with homework or give advice on what to expect from certain professors.”

“I loved the overall atmosphere,” she said. “Everyone is so studious and friendly. You can have a conversation with anyone.”

The only requirement for living in Marian other than being a science major is attending four programs or events per semester, primarily arranged by the hall director. They include monthly visits from professors from different departments, such as a popular liquid nitrogen ice cream exposition put on by Chair of the Physics and Environmental Sciences Department Richard Cardenas, Ph.D.

Also in on the fun is Winston Erevelles, Ph.D., Dean of the School of Science, Engineering and Technology. Once a semester, he visits Marian to cook a dinner for residents, which has become a tradition known as “Dinner with the Dean.”

A student once asked Erevelles, who was born in South India, where to find the best Indian food in town; Erevelles replied with his home address. The student didn’t believe him, which meant only one thing: the dean had to show he meant business in the kitchen.

And the results have hit the spot; his most recent dish was a coconut milk-based South Indian beef stew.

“Dinner with the Dean was my favorite thing about Marian Hall,” Cuadra said. “I thought it would be cool to have a home-cooked meal, and when I saw it was being made by the dean, I thought it was just an act of kindness. However, the dinner showed me how much he really cares about his STEM students.”

“The food is simply an enabler to hang out and spend a few hours with our students, get to know them and their interests and concerns,” Erevelles said.

No matter the case, whether students prepare for a difficult test or share a meal, Marian is about one thing.

“We’re trying to build a community here,” Moncada said. “And so far, we’ve done a good job of that, and Dean Erevelles and the faculty believe in what we do. We love it here.” 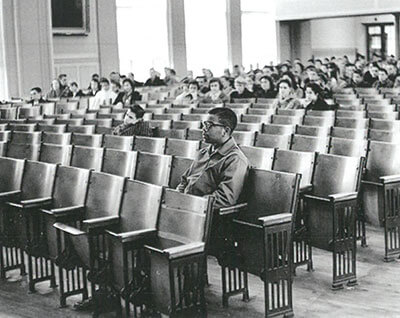 Not Alone: Stepping up for Social Justice

In a perfect world, the services of John and Laura Roach would not be needed. But as a district court judge and a family law attorney, respectively, they know that’s far from reality. 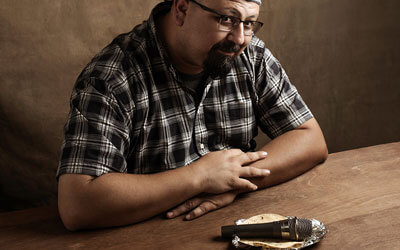 All Wrapped in One: Tacos and Social Justice