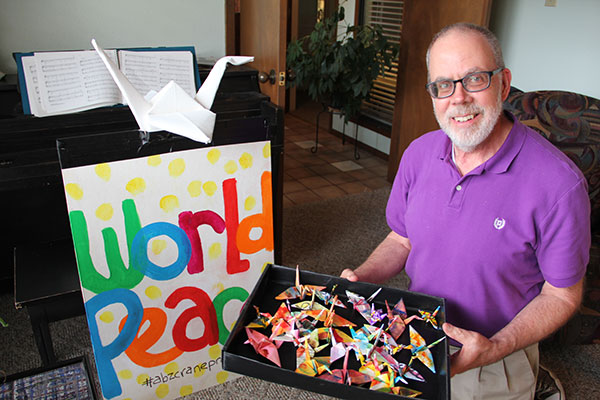 Brother Brian Zampier, S.M., showcases some of his origami cranes.

Each day, Brother Brian Zampier, S.M., handcrafts an origami crane, decorated with colorful designs, and places it somewhere on the St. Mary’s University campus to be discovered by someone as a gift.

After completing a 30-day challenge from the Steal Like an Artist Journal, an interactive journal published in 2015, Zampier was inspired to continue the challenge, commonly known as the Abz Crane Project, to promote world peace.

“I have possibly folded 1,000 origami cranes in my life. The plan is to give away at least one crane a day for 1,000 days,” Zampier said.

Zampier has been a Marianist brother for 32 years and resides on campus in the Casa Maria Marianist Community. He has worked as an archivist for three years, transferring Marianist photographs and historical records from around the country to the National Marianist Archives building adjacent to St. Mary’s. Zampier also has extensive experience as a graphic designer and artist, having worked as an artist’s assistant for 10 years at the Marianist Press and at a publishing company in Utica, New York.

But he’s been constructing paper cranes even longer — since he was in fifth grade. 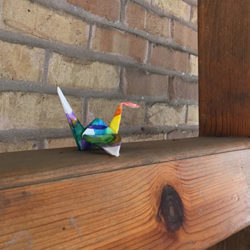 One of Zampier’s paper cranes resting on a cross outside Guadalupe Chapel.

“One year, I made 65 cranes with white parchment paper for our family Christmas tree,” Zampier said. “The process of folding a crane can be very meditative and relaxing. I can remember it taking me quite a while to figure out the directions from a diagram in an origami book. Then one day, I figured it out.”

The paper crane is symbolically given as a wish for peace. In Japan, some believe that folding 1,000 paper cranes will make one’s wish come true.

Zampier’s interest in creating origami cranes grew from reading the story of Sadako Sasaki, a Japanese girl who lived in Hiroshima when the atomic bomb was dropped there in 1945. In 1955, when Sasaki was 11 years old, she was diagnosed with leukemia, most likely an aftereffect of the bomb. While in a hospital, Sasaki began folding paper cranes until she died a year later, leaving behind a legacy of her pursuit for world peace.

Even though Zampier doesn’t always know what happens to his crane creations, he plans to continue advocating for peace through his project.

He hopes the project will encourage students, faculty and staff at St. Mary’s to create their own paper cranes and other artwork from paper they would normally throw away.

“My theory is if more people fold and give away origami cranes, everyone would be reminded of the need for world peace and we would stop wasting valuable time and money on war, fighting and gun violence,” Zampier said. 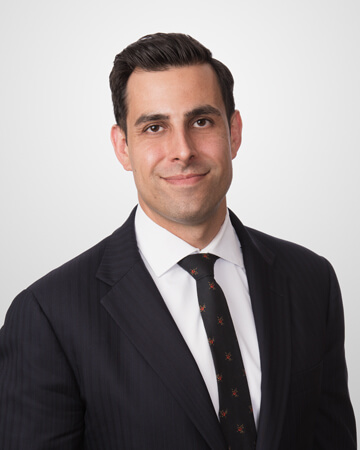 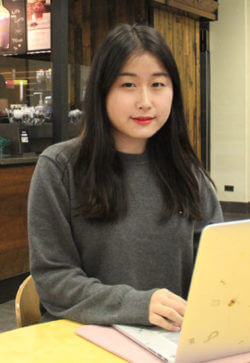 International Education Week, celebrated nationwide this year from Nov. 12-16, highlights the 8 percent of students at St. Mary’s University from other countries who are an integral part of the campus community.