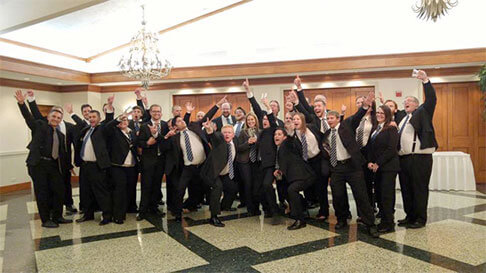 But that’s not all Mireles has been up to this year. 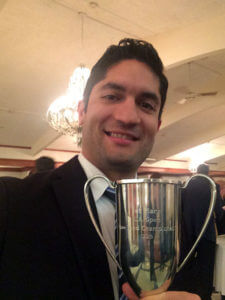 His group, the “Boreas Quartet,” won the International Tuba Euphonium Association‘s 2016 Roger Bobo Award for Excellence in Recording – essentially Album of the Year – for “The Serpent’s Kiss.” The group beat out finalists from Australia, South America and the United States.