Each year the Frank Madla & Irma Rangel Texas Legislative Internship Program at St. Mary’s University provides St. Mary’s undergraduate and graduate students with opportunities to experience the state legislative process through hands on application. Interns receive placement in either an office of a Texas senator or state representative.

“So far this has been one of the most rigorous things I’ve participated in,” said Barbara Falcon-Mendoza.

Falcon-Mendoza is a first-year undergraduate student and a Political Science major at St. Mary’s University. In the midst of navigating through her first year of college, she is also learning to navigate and understand what it means to be an intern for a representative appointed to handling appropriation, pension and rules and resolution committees for District 125.

“There’s dozens of policy makers around me, and I’m lucky.”

Not only is Falcon-Mendoza thankful for her opportunity to work with policy makers, but also considers herself fortunate to have a legislative internship during her first year of college. According to Falcon-Mendoza, most of the interns she encounters are law or graduate students.

“It’s scary to think that you’re in charge of helping someone represent the needs and interest of millions of people, but at the same time it pushes you to do your best.” 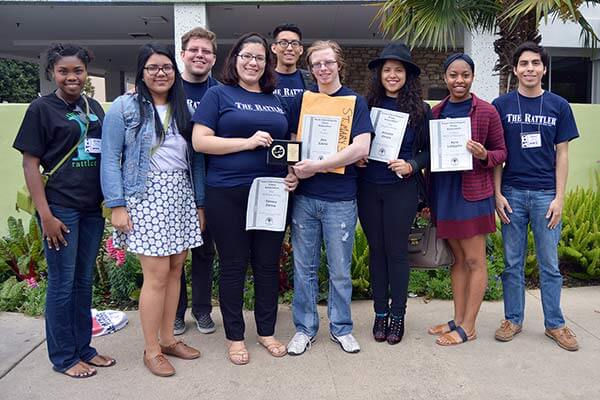 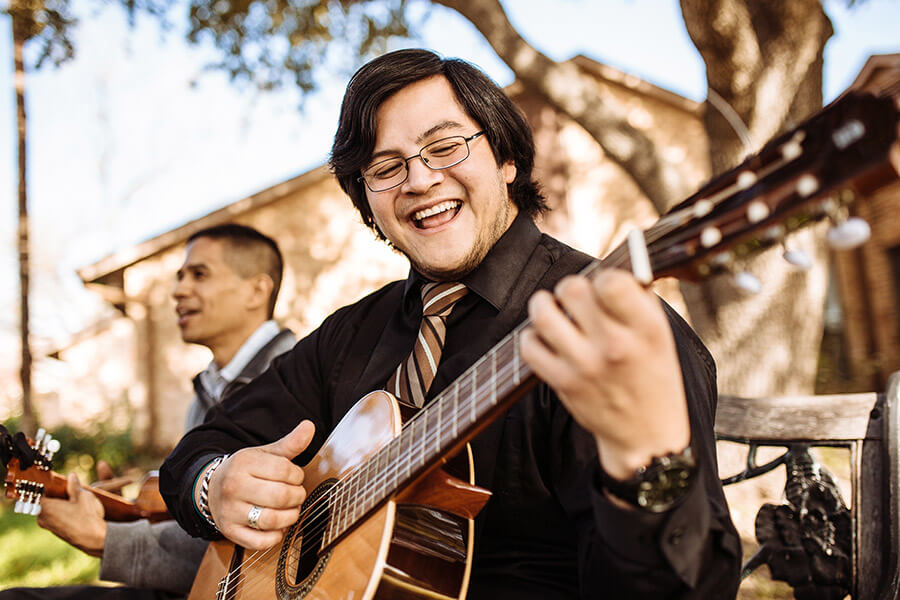