In the Department of Languages at St. Mary’s University, students learn to think critically and write clearly about an array of literary, linguistic and cultural topics.

These skills are strong preparation for careers in education, government, international business or for graduate and doctoral studies.

A degree in Languages provides students with tools to function effectively in different linguistic, cultural and professional contexts, thus enabling them to become leaders for the common good.

Faculty in the St. Mary’s University Department of Languages offer courses in the following languages:

Through a Languages Consortium with the University of the Incarnate Word, Trinity University and Our Lady of the Lake University, St. Mary’s is also able to offer courses in the following languages:

The Language Department encourages study abroad to students of all majors. Studying abroad can help students reach requirements for any of the majors, minors or certificates in Languages.

Studying abroad gives students first-hand experience with other cultures and languages and helps them develop the cross-cultural communication skills valued by many employers.

St. Mary’s University has a spring semester at the Universidad de Alcala de Henares outside of Madrid, Spain. Part of the program was designed to give prospective teachers a cultural experience. All Teacher Certification students are encouraged to participate in the Spain Semester abroad. 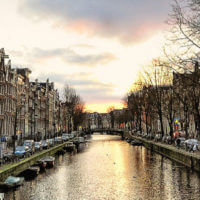 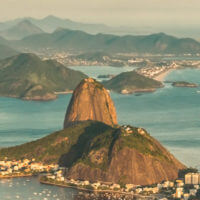 Academic Programs in the Department of Languages 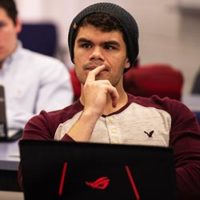 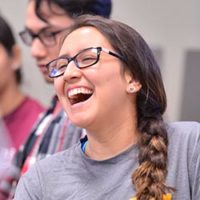 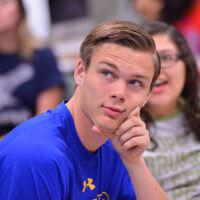 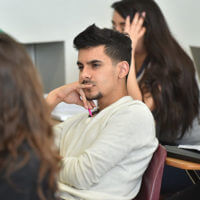 Faculty in the Department of Languages