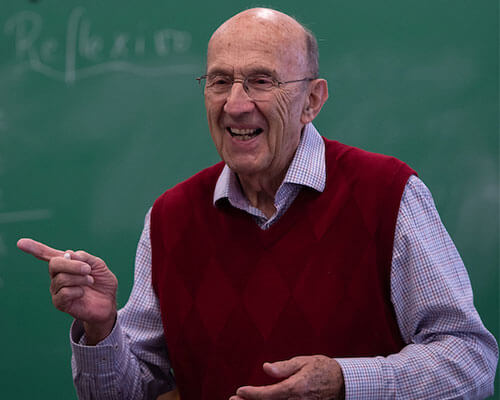 A native of Spain, Juan Carlos Moreno, Ph.D., studied in Madrid and later in Buenos Aires where he resided for eight years. He moved to Switzerland in his early twenties, where he earned a degree in Theology and a doctoral degree in philosophy and literature at the University of Fribourg. After finishing his graduate degrees, he became a journalist and then director of the Spanish Department of Swiss Radio International. Professionally, he wrote, edited, interviewed and aired programs for Spanish speaking audiences in in Latin America and elsewhere. His passion for education kept him connected with the academic world thorough teaching, lecturing and translating texts for different journals. In 2004, Moreno became a resident of San Antonio and started contributing lectures on cultural topics for universities and non-profit organizations

Moreno has been teaching Spanish at St. Mary’s University since Spring of 2007.