The Year of the Rattler

What a year! St. Mary’s Athletics has strung together many impressive seasons in many different sports during recent years, but 2014-2015 will go down as something special: three sports in tight national championship chases, buzzer-beating playoff wins, and a record number of academic award winners, just to name a few.

“We couldn’t be prouder of the year we’ve had,” Athletics Director Liz Dalton said. “It is further proof that we are champions in the classroom and on the fields and courts. We have genuine student-athletes.”

“Our success can be attributed to the fact that we have a tremendous group of coaches, recruiting people who are the right fit for St. Mary’s,” Dalton said. “They are engaged on our campus and live our mission daily. They compete and thrive in our academic environment, and then they are outstanding athletes. Simply put, we have a winning culture that has endured the test of time.”

Here’s a look back at some of the best that Rattler Athletics had to offer this season: 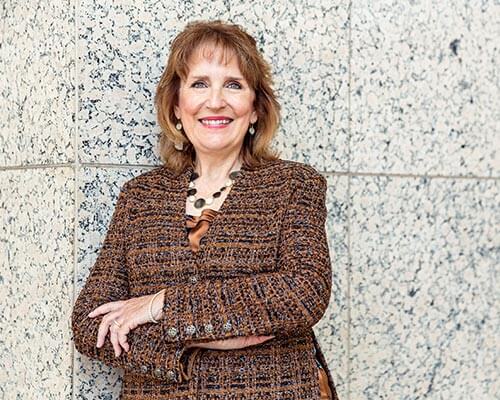 Her interest in corporate and securities law led her to the San Antonio law firm Oppenheimer, Rosenberg, Kelleher and Wheatley, at which she was the first woman to become a partner. 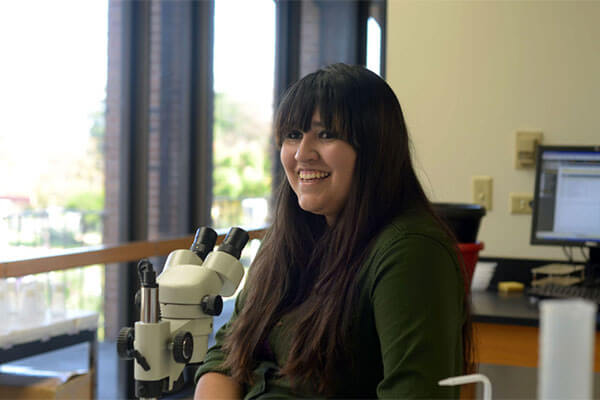