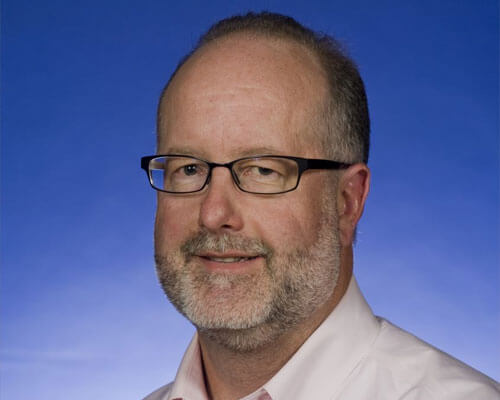 He has conducted numerous economic impact studies, cost-benefit analyses and market research. Examples of these studies include economic impact analyses of cultural and sporting events and market analysis and impact studies of various industries, including one of the first economic impact studies of the creative industry to measure the impact of individual, self-employed artists. He has also conducted cost-benefit and fiscal impact studies of numerous economic development projects. Nivin consults with communities throughout the country on economic development planning, especially as it relates to developing strategies for creative economy growth. He is often asked to speak and consult on various economic policy issues as well as to provide economic forecasts. Nivin created the Economic Trends Monthly report published by the SABÉR Institute to track and forecast the local, state and national economies.

Before joining to the Hispanic Chamber and St. Mary’s University, Nivin was chief economist and industry development manager for the City of San Antonio for over six years. There, he played an integral role in crafting and implementing economic development strategies for San Antonio. Other initiatives in which he has played a key role include creating a plan to facilitate the development of the finance industry in San Antonio; implementing the joint City of San Antonio/Bexar County Tax Phase-In Guidelines; and updating the City’s Small Business Economic Development Advocacy Program by updating the business availability/disparity study.

Nivin’s expertise in economic development and cost-benefit analysis also helped attract and retain notable companies to San Antonio such as: Toyota, Microsoft, Maxim Integrated Products, First Health, Rackspace, Lowe’s, and Sino-Swearingen. Nivin has also held positions at USAA and Blue Cross Blue Shield of Texas where he was responsible for the market and economic analysis required to support the business development of the respective companies and served on industry-wide teams focused on the review and drafting of public policy.

Nivin received his doctorate and master’s degrees in political economy from the University of Texas at Dallas and his bachelor’s degree in economics from Austin College. He and his wife live in San Antonio with their son and twin daughters where he has served on several local boards, coaches his kids’ sports teams, and is active in the Down Syndrome Association of San Antonio.