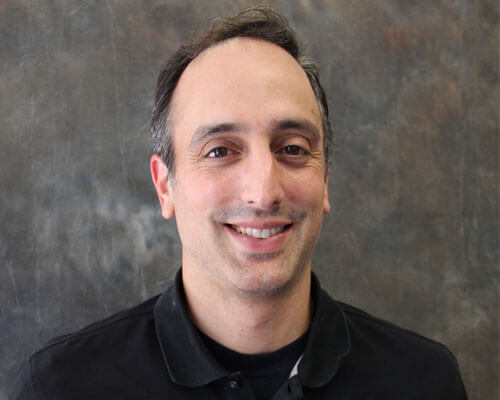 In addition to his role as Associate Professor of Mathematics, Lecocke serves as the NCAA Faculty Athletics Representative for St. Mary’s University. He is also a Marianist Educational Associate at St. Mary’s. In the Department of Mathematics, he serves as the primary undergraduate adviser and works with the St. Mary’s Society of Mathematicians. He also works with the Actuarial Science Committee within the department (including successful completion of the first actuarial exam: Exam P – Probability). In 2009, he received the St. Mary’s University Distinguished Faculty Award for the School of Science, Engineering, and Technology.

His primary research interests lie in the fields of bioinformatics and biostatistics. In particular, the bulk of his research has involved the statistical analysis of high-dimensional gene expression data from microarrays, primarily in the context of cancer research.

Since 2005, Lecocke has also held an adjunct assistant professor position at the University of Texas Health Science Center at San Antonio in the Department of Epidemiology and Biostatistics.