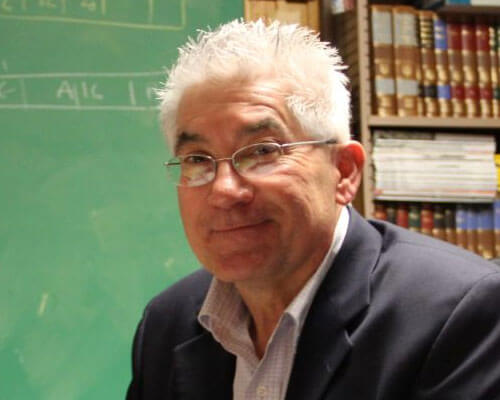 Arthur Hanna, Ph.D., has more than 30 years of experience as a consulting software engineer in systems, scientific and business applications. He has managed software development and hardware maintenance operations for several computer-based systems. He has a broad data-processing background encompassing a variety of computer systems, programming languages and application packages.

Hanna served as a U.S. Army officer for six years prior to returning to St. Mary’s University as a full-time faculty member in August 1982. He also was honored as the Distinguished Faculty member of the School of Science, Engineering and Technology in 1994.