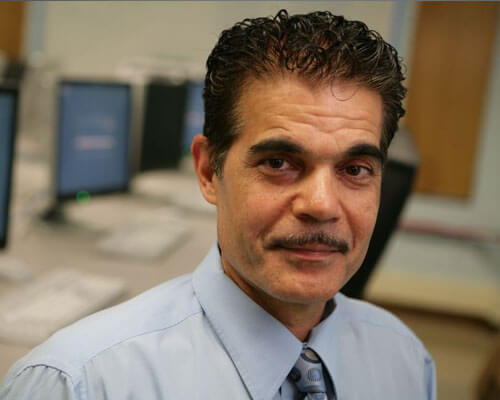 Mehran Aminian, Ph.D., joined St. Mary’s University in 1988 after graduating from the University of Oklahoma with a doctorate in Electrical Engineering.

He has published numerous papers in journals such as Physical Review A, Journal of Physics B, IEEE Transactions and the Journal of Electronic Testing Theory and Application. He has served in numerous committees such as the Campus Technology Committee, Campus Safety Committee, Academic Assessment Committee and the Tenure and Promotion Committee.