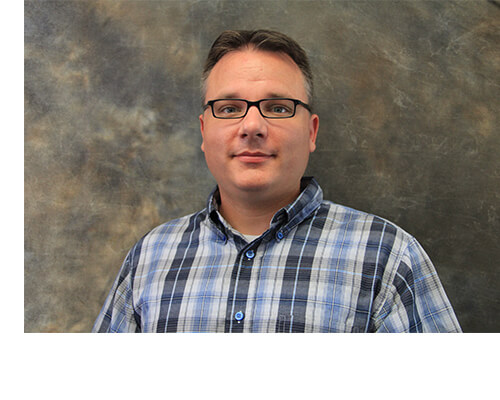 Eric Chelstrom, Ph.D., received his B.A. in Music and Philosophy from Hamline University and an M.A. in philosophy from Northern Illinois University. His Ph.D. in philosophy is from the University at Buffalo, State University of New York in 2010. His doctoral research applied Husserlian phenomenology to contemporary debates in collective intentionality. Chelstrom is honored to be the 2016-2017 Edward and Linda Speed Peace and Justice Fellow at St. Mary’s University. Chelstrom’s research is broadly concerned with the nature of intersubjectivity and the building blocks of the social world. In particular, he focuses on collective intentionality, shared experiences and norms, horizon intentionality, and most recently how oppression and systematic injustices undermine mainstream social theory. He also has interests in aesthetics and the historical development of phenomenology.

“Aesthetic Horizons: A Phenomenologically Motivated Critique of Zuidervaart.” Journal of Aesthetics and Phenomenology, 2016, 3.1: 1-14

“Gurwitsch and the Role of Emotion in Collective Intentionality.” In The Phenomenology of Sociality: Discovering the ‘We’. Dermot Moran and Thomas Szanto, eds. Routledge. 2015.

Review of Predrag Cicovacki, The Analysis of Wonder: An Introduction to the Philosophy of Nicolai Hartmann. (The Review of Metaphysics, 68.2, 2014)