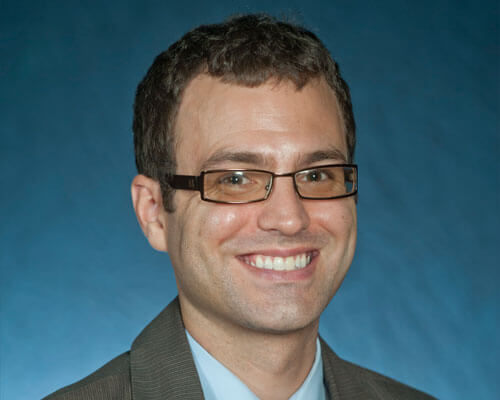 Aaron Moreno, Ph.D., was raised in small town south Georgia and matriculated at Brown University with plans to become a doctor of medicine. After a few years, however, he realized that his true passion lay in medieval history, and he subsequently received his doctoral degree from UCLA.

Moreno’s research interests are centered in the medieval Mediterranean, particularly the history of the Christian communities living in lands formerly controlled by various Muslim powers such as the indigenous Christians of Iberia, Sicily, and the Crusader States.

Fortunately, his research has required that he visit the archives of Spain, Italy, Portugal, and the Netherlands. Moreno also has presented his work at conferences of several historical organizations, such as the American Historical Association, the Medieval Academy, and the Association for Spanish and Portuguese Historical Studies.

His monograph-in-progress examines the identity ascriptions and re-orientations of Mozarabs (Christians with lineal roots in Muslim-ruled Iberia) and the indigenous Arabic/Greek Christian communities of Sicily in the generations following their respective regions sudden shift from Muslim to Latinate control in the late eleventh century.

Moreno enjoys teaching several courses related to medieval through modern Europe, the Mediterranean, and the Middle East. He is also the Director of the International and Global Studies Program and enjoys organizing events related to global issues and careers.

Additional information can be found at stmarytx.academia.edu/AaronMoreno/About.

“What’s in a name or signature? The anthroponymy, autography, and communal identification of Christian communities in early Castilian Toledo and Norman Sicily,” Journal of Medieval Iberian Studies (October 2012), 141-165.

“The Problem of ‘Arabicized’ Non-Mozarab Christians in Medieval Castilian Toledo: Towards Some New Thoughts on ‘Mozarabization,’” Parole de l’Orient 35 (2010), 157-168.

“The See of Seville,” The International Encyclopaedia for the Middle Ages–Online (2005).