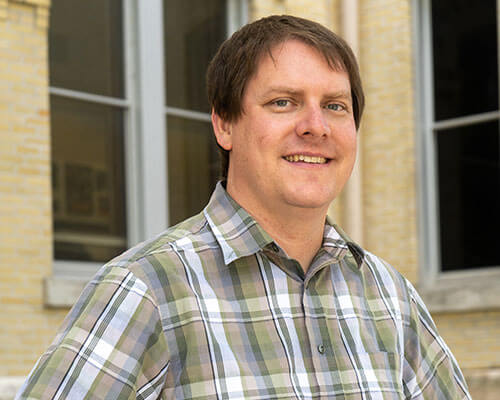 Ian O. Smith, Ph.D., received his Doctorate in Political Science from Georgia State University in 2015 with a focus on comparative politics and research methods, and his Bachelor of Science in International Affairs from Georgia Tech. His teaching interests include a wide variety of classes in the Political Science and International and Global Studies programs at St. Mary’s University.

His works have been published in journals including Comparative Political Studies, Democratization, and Government and Opposition. In addition to academic journals Smith has also the been featured in the Washington Post’s Monkey Cage blog and appeared on The Source on Texas Public Radio.