Alumna puts her educational experience to work in international projects

“Diplomacy occurs in so many ways – through international relations, economics, sports,” Lindsay said.

But education is also an essential kind of diplomacy, she added, and she would know. A four-time Fulbright awardee, she’s spent plenty of time abroad as what she calls an “educational diplomat” in South Korea, Mozambique, Zimbabwe, and, most recently, Indonesia.

Lindsay’s Fulbright at a Mozambique university followed a period of intense conflict in that region, including continuing wars in Rwanda and the Republic of Congo. When she arrived in 2007, Mozambique was rebuilding after its civil war while also taking in refugees from other conflicts.

Her focus was on helping the university develop graduate programs that would educate students who could manage infrastructures, as well as effectively administrate and budget — basic functions of a working government and skills that were in short supply following the wars.

Countries in conflict for years or decades often have few citizens with the education and training required for rebuilding.

“The master’s students in that program were not only education students, but also from government agencies wanting to learn to be effective managers,” she said. “The conflict may end, but it takes 10-15 more years for substantial changes to occur.”

Lindsay’s latest project took her in another direction — specifically, to London, where she is the principal investigator for a National Science Foundation grant comparing graduate and doctoral programs in science, technology, engineering and mathematics (STEM) in the United States and England. She is comparing institutions with large minority populations to evaluate how they prepare, attract and graduate students in these fields.

This, she said, is “scientific diplomacy,” and it is vital to the future of both nations considering the changing demographics and substantial increase in minority populations.

Both President Barack Obama and Prime Minister David Cameron stated that each nation needs at least 100,000 new STEM professionals in the coming decade. So Lindsay and her team want to identify where and how these goals can be achieved.

“For any nation to flourish economically, it has to have economic stability, viable infrastructures and sound political processes and leaders,” she said. “But you can’t have those if there aren’t enough people trained in scientific and technical fields.”

Beverly Lindsay has a doctorate in Administration and Management from American University and an Ed.D. in Higher Education and Policy Studies from the University of Massachusetts-Amherst. She is a professor of Education and former dean at both Pennsylvania State University and Hampton University (Va.), is a four-time Fulbright awardee, and has developed new education programs at numerous universities.

She is currently an Invited Visiting Professor at the Institute of Education-University of London. 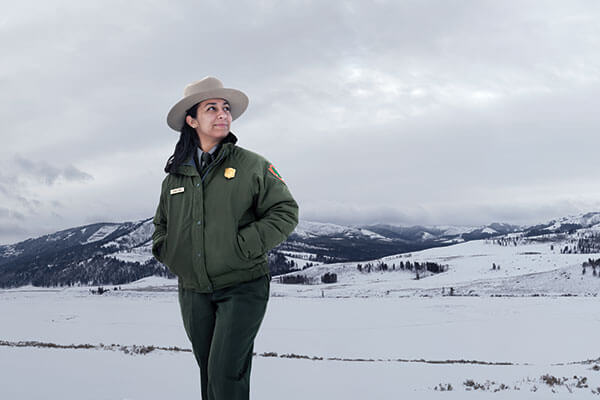 Every day is an adventure

As an interpretive park ranger at Yellowstone National Park, Lianna Duran (B.A. ’11) gives educational tours and shows visitors the majesty of a natural environment that is home to countless animals, plants and natural resources. 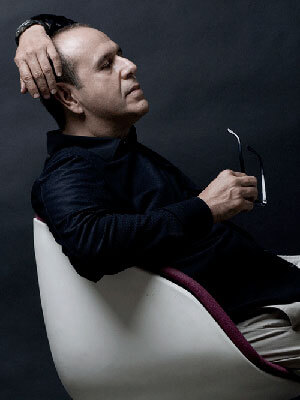 The Border is Burning: Professor Tells the Story of Two Worlds

Born and raised in Laredo, Refugio “Ito” Romo, Ph.D. (B.A. ’83, M.A. ’93), has seen firsthand the trials that many endure while living in the small towns along the U.S.-Mexico border. In fact, Romo’s family has lived on both sides of the border for nine generations. 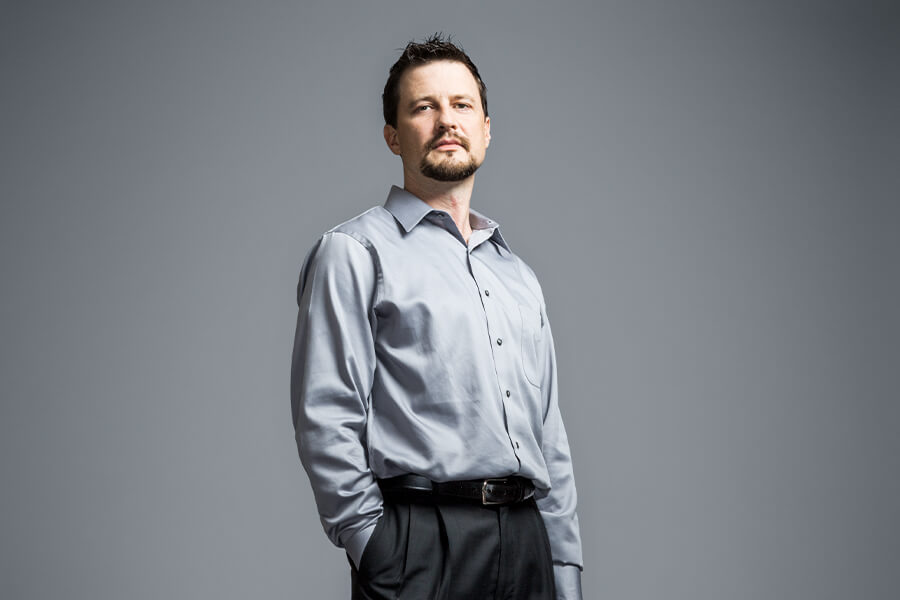