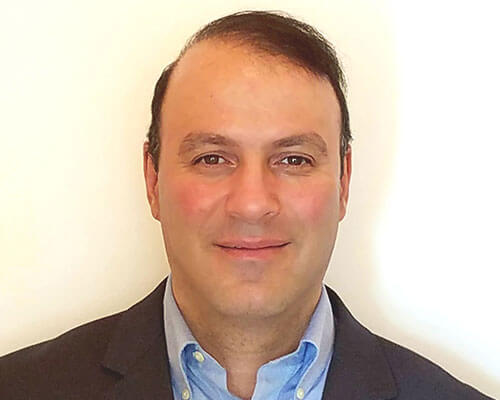 Emamian is the founder and director of the Control and Data Acquisition lab and co-founder and co-director of Wireless Security (WiSe) Lab at St. Mary’s. The labs were established in 2006 and 2009 using more than $500,000 in grants from the Education Department, Defense University Research Instrumentation Program (DURIP), Agilent Technology, and National Instrument. Emamian also received another $268,000 DURIP grant in 2019 to acquire instrumentation for his research in automatic health monitoring using artificial intelligence and deep learning.

Emamian is a senior member of IEEE and the IEEE Communications Society, and reviews papers for several IEEE and IET journals. He has been an associated editor for IEEE Systems Journal from 2011 to 2015 and the associated editor for Elsevier International Journal of Computers and Electrical Engineering from 2007 to 2014.

V. Emamian, “Study of Power Consumption in a Cooperative Wireless Network”, Journal of Communications Software and Systems, published in Volume 1, Number 2, March 2006 issue of the journal.

V. Emamian, M. Kaveh, and A. H. Tewfik, “Acoustic Emission Classification for Failure Prediction Due to Mechanical Fatigue”, Published in Proceeding of SPIE conference on Sensory Phenomena and Measurement Instrumentation for Smart Structure and Materials, March 2000.