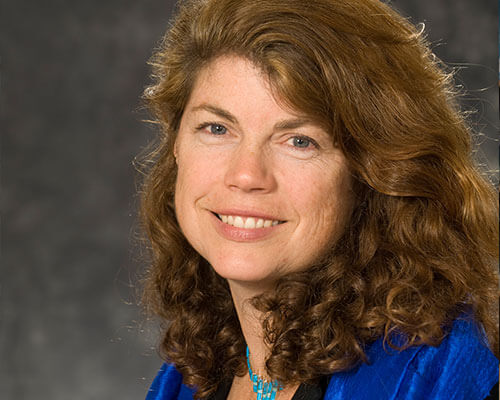 Teresa Van Hoy joined the History Department at St. Mary’s University in 2007 and published her first book, Peons, Prisoners, and Priests: A Social History of Mexico’s Railroads. For the period 2011-2014, she held the O’Connor Chair for the History of Hispanic Texas and the Southwest during which she conducted the research for a new book project and piloted the first Public History initiatives at St. Mary’s University.

The book project, Cinco de Mayo and Civil War in the Borderlands, set out to assess Mexican Americans’ contributions to defending Mexico against the Imperialists during the French Intervention, 1862-1867. Twin historical realities became clear as Dr. Van Hoy shifted the history of Cinco de Mayo to focus on Mexican Americans’ experience of it. The first is that the French Intervention in the 1860s was only the late stage in an older and ongoing threat to the borderlands from foreign expansionists that dated to the 1840s. Secondly, the Civil War in the United States and the French Intervention in Mexico were inextricably linked, particularly in the borderlands, where Confederates and Imperialists collaborated most heavily. Mexican Americans not only fought both enemies during the French Intervention and Civil War, but they had been defending Mexico against these expansionists for over 20 years. For example, Saligny, Napoleon’s diplomatic representative to Mexico in 1862, had formerly been France’s representative to the Texas Republic, where in 1841 he promoted the Franco-Texian bill proposing to colonize three million acres of land still claimed by Mexico. Tejanos had not forgotten.