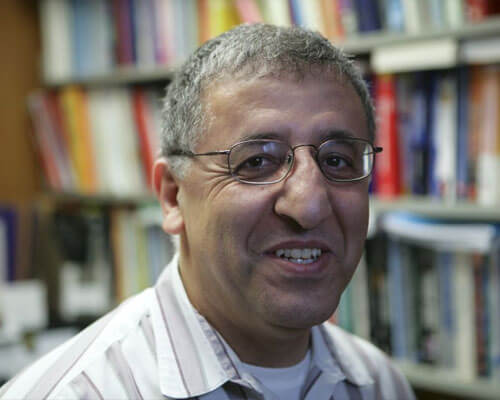 Ibaroudene has been a member of Institute of Electrical and Electronics Engineers (IEEE) since 1986. He is also a member of the IEEE Computer Society.

His current research interest is in the broad field of computer architecture, parallel processing and computer networking.