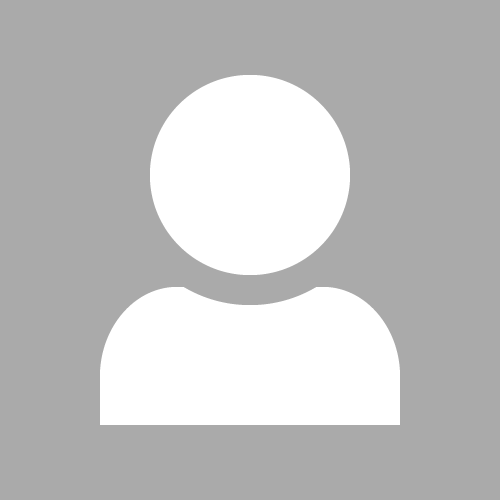 Prior to joining St. Mary’s in August 2019, Abbott was an Institute Engineer at Southwest Research Institute (SwRI). During his 20 years at SwRI, he rose to the position of Institute Engineer, the highest technical level. In that capacity, he provided expert consultation services for the Institute’s programs and tackled highly specialized problems on behalf of clients. He worked with senior Institute and division staff to plan future technology needs and to lead the development of new programs in his areas of expertise. He also served as a member of SwRI’s Advisory Committee for Research.

Abbott holds nine patents, is a two-time winner of R&D 100 awards and has more than 80 published book, journal and conference papers.

Cripps, B. Abbott, “The Use of Capacitance to Detect Icing,” Journal of Weather Modification. Vol. 29. 1997.