Slavery in the Southwest: Genízaro Identity, Dignity and the Law offers first comprehensive legal analysis of its kind 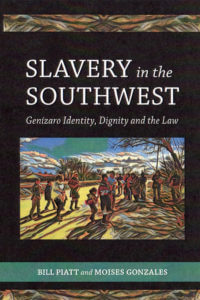 The brutal reality of the American Southwest included Indians captured by the Spanish or by other Indians and kept or sold as slaves. Along with providing historical context, the forthcoming book, Slavery in the Southwest: Genízaro Identity, Dignity and the Law, frames — for the first time — legal approaches to alleviate the badges of servitude that still linger among descendants of the slaves, known as “Genízaros.” 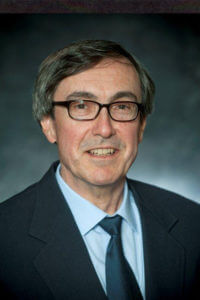 “The book is the first time that anyone has prepared a comprehensive legal analysis of the rights of the Genízaros,” Piatt said. “The legal analyses, however, are only presented after we open the readers’ eyes to the extensive history and legacy of Indian slavery.”

“We also will help readers understand the deep cultural ties, which have been preserved among Genízaros over centuries,” he said.

Piatt specializes in constitutional law, professional responsibility in the law and Catholic legal perspectives. He has published and been cited on a broad range of human rights subjects including gender, immigration, minority rights, human trafficking, legal education, Catholicism, constitutional law and equal protection. 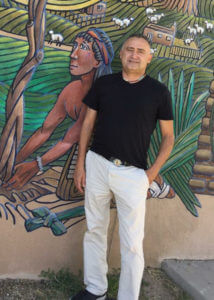 Gonzales is an Associate Professor in Community and Regional Planning at the School of Architecture and Planning at the University of New Mexico. As a Genízaro heir of two land grants in New Mexico, Gonzales has published articles and a book on the history and culture of Genízaro settlements. He is a danzante, or ritual dancer, of the Matachin and Genízaro Apache-Comanche traditions.