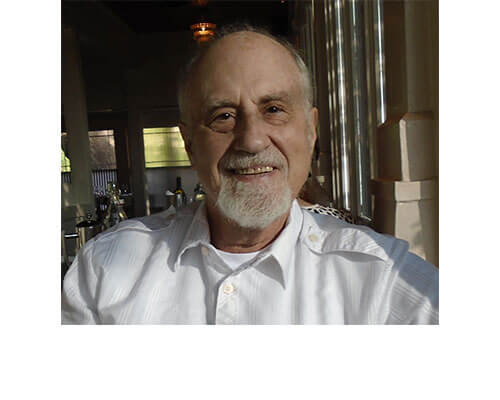 Steven Zaveloff served in the U.S. Navy for ten years, mostly in the Naval Security Group, as officer in-charge of submarine and airborne reconnaissance and intelligence mission detachments. After leaving the Navy, he worked as a parole and probation officer before joining the CIA. He served in the CIA for more than 20 years overseas as an Asia Division operations officer in East Asia and as a desk officer and branch chief at CIA headquarters. After transferring to FBIS, Zaveloff was responsible for open-source reporting on Japan and China and worked on a machine translation project. Today, Zaveloff works as a consultant on competitive intelligence and as a translator and interpreter and has been an adjunct professor in the graduate International Relations program at St. Mary’s since 2005.