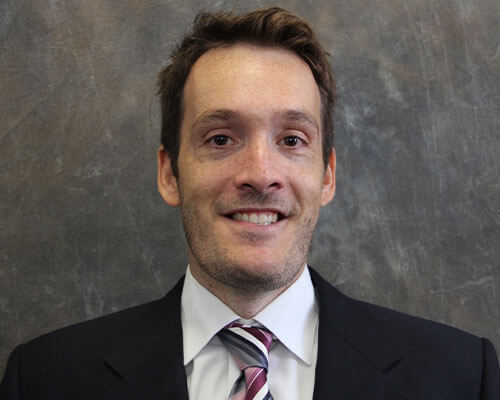 Javier Rubio-Herrero, Ph.D., joined St. Mary’s University in 2017 as an Assistant Professor of Industrial Engineering in the Department of Engineering.

Before joining St. Mary’s, Rubio-Herrero worked at Pacific Northwest National Laboratory, where he applied optimization and machine learning techniques to a diverse array of areas such as national security, deep learning, and energy. He also has experience in industry (in the context of supply chain and manufacturing) and in the public sector, where he was part of the Transport and Energy unit at the Institute for Prospective Technological Studies.

Rubio-Herrero has published articles in journals and conference proceedings, and serves as an active reviewer in peer-reviewed publications. His research interests deal with the applications of optimization and operations research techniques to solve engineering problems.

Javier Rubio-Herrero and Melike Baykal-Gürsoy. On the Unimodality of the Price-setting Newsvendor Problem with Additive Demand under Risk Considerations. European Journal of Operational Research 265.3 (2018): 962-974.

Javier Rubio-Herrero. The Rise of Unaccompanied Alien Children: Assessing the Performance of a Transition Center with Queuing Theory. In 2015 IEEE International Symposium on Technologies for Homeland Security (HST), 2015.