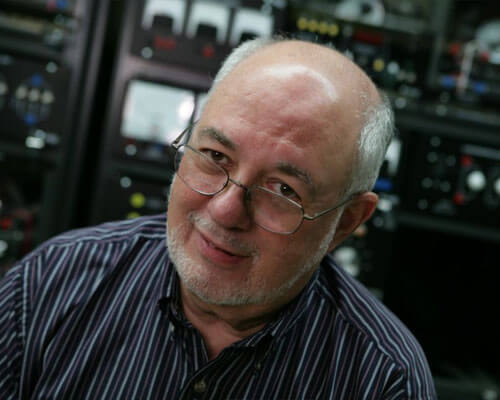 Irwin Goldberg, Ph.D. has a Bachelor of Science degree in Electrical Engineering, and a master’s and doctoral degree in Physics. His Ph.D. thesis involved mathematical physics related to problems in elastic wave propagation. He had further training as a Postdoctoral Fellow in Biomedical Engineering at the University of Illinois Medical Center at Chicago and as a Postdoctoral Fellow in Biophysics at the University of Chicago.

He was the Director of the Analog Computing and Simulation Laboratory for the Division of Biological Sciences and Medicine at the University of Chicago. There, he developed mathematical models involving blood flow in arteries, air flow in lungs, deposition of aerosol particles in the lungs, anesthetic drug uptake and biochemical kinetics.

He served as a referee/reviewer for journals such as Mathematical Biosciences, Journal of Fluid Mechanics, IEEE Transactions on Education and ASME Journal of Biomechanical Engineering.

Goldberg is a Registered Professional Engineer (P.E.) in the state of Texas.