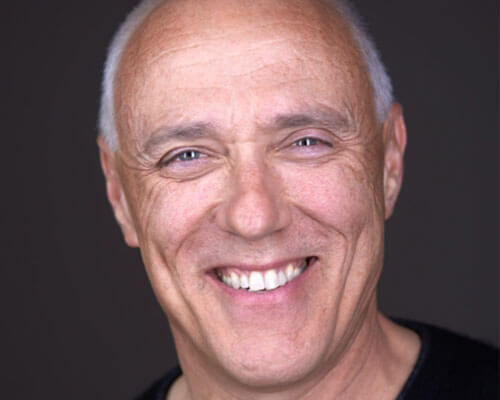 Kendall has extensive experience in theatre and literature as both a scholar and practicing artist. He studied at Mary Baldwin University and the American Shakespeare Center, where he received his M.F.A. in Shakespeare and Performance, focusing on stage directing. He also has an M.A. in Shakespeare Studies from the University of Birmingham Shakespeare Institute (United Kingdom) and a B.G.S. from the University of Michigan. When teaching performance work, his artistic framework employs both unstructured improvisation and formal methodologies, primarily using the staging and acting practices of Stanislavsky and Brecht. Kendall has directed more than 45 productions at the university and secondary school levels, including 12 Shakespeare plays and large-scale musicals such as Phantom of the Opera and Miss Saigon. His accomplishments also include founding and operating a summer theatre arts school and directing twice at the International Fringe Festival in Edinburgh, Scotland.

George’s current research examines performance creation in small, intimate space and how different forms of direct address influence audience interaction and response, particularly in the works of Shakespeare and Brecht. Specifically, how the reduction of spatial distractions in a condensed playing area and proximity of actors to audience creates a more concentrated and shared experience of theatrical storytelling. George is also doing research how audiences are influenced by the application of music in non-musical theatre performance.