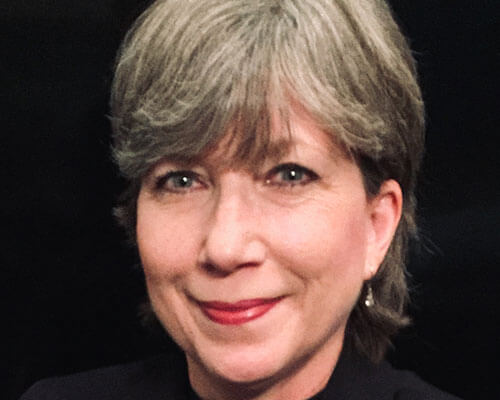 Deana Johnson is an accomplished and versatile musician. She earned Bachelor of Music degrees in Performance and Music Education from the Eastman School of Music, and was also awarded the prestigious Performer’s Certificate.

Upon graduation she moved to Texas where she earned a Master of Music degree at Baylor University, and completed her doctoral course work at the University of Texas at Austin. From there her performing and teaching career took several paths as she served as Instructor of Oboe at Texas State University for five years, then English Horn/Assistant Principal Oboe of the San Antonio Symphony for two years, then as Orchestra Director in the Harlandale, Northside and Boerne school districts for 22 years. During that time, she also served as Symphony Conductor for the Youth Orchestras of San Antonio for seven years.

Currently, in addition to conducting the St. Mary’s University Orchestra and teaching String Methods, she conducts the Hill Country Youth Orchestras’ Symphony Orchestra and freelances on oboe as principal oboist of Symphony of the Hills (Kerrville) and the Mozart Festival Texas Orchestra.